Description: Autodesk 3ds Max, formerly 3D Studio, then 3D Studio Max is a professional 3D computer graphics program for making 3D animations, models, games, and images. It’s developed and produced by Autodesk Media and Entertainment. It has modeling capabilities and a flexible plugin architecture and can be used on the Microsoft Windows platform. It is frequently used by video game developers, many TV commercial studios, and architectural visualization studios. It is also used for movie effects and movie pre-visualization. For its modeling and animation tools, the latest version of 3ds Max also features shaders (such as ambient occlusion and subsurface scattering), dynamic simulation, particle systems, radiosity, normal map creation and rendering, global illumination, a customizable user interface, new icons, and its own scripting language. 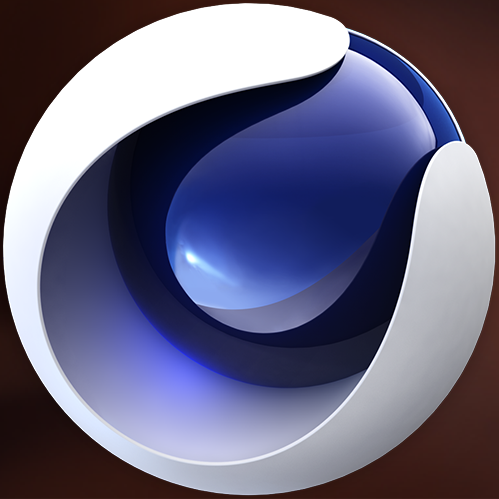 Initially, CINEMA 4D was developed for Amiga computers in the early 1990s, and the first three versions of the program were available exclusively for that platform. With v4, however, MAXON began to develop the program for Windows and Macintosh computers as well, citing the wish to reach a wider audience and the growing instability of the Amiga market following Commodore’s bankruptcy. 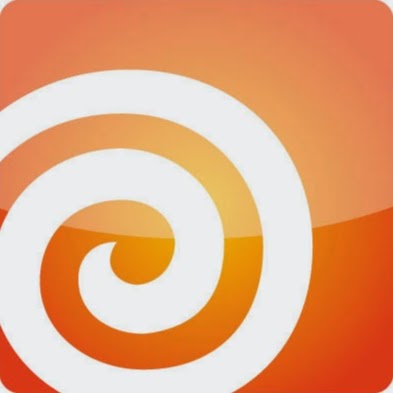 Side Effects also publishes a partially limited version called Houdini Apprentice, which is free of charge for non-commercial use.

Description: Poser is a 3D computer graphics programoptimized for 3D modeling of human figures. The program has gained popularity due to allowing beginners to produce basic animations and digital images, and the extensive availability of third-party digital models. Poser is a 3D rendering software package for the posing, animating and rendering of 3D polymesh human and animal figures. Akin to a virtual photography studio, Poser allows the user to load figures, props, lighting, and cameras for still and animated renderings. 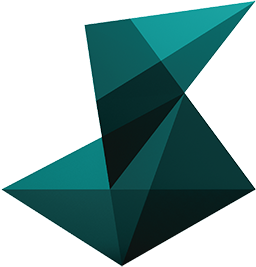 A free version of the software, called Softimage Mod Tool, was developed for the game modding community to create games using the Microsoft XNA toolset for PC and Xbox 360, or to create mods for games using Valve Corporation’s Source engine, Epic Games’ Unreal Engine and others. It was discontinued the release of Softimage 2014.

Other functionality includes: full facial and skeletal animation of human and animal figures; lip-syncing; import of standard 3D file types including FBX; a timeline for editing and merging motions; a scripting language (Lua) for character interaction; application of standard motion-capture files; the ability to control an animated scene in the same manner as playing a video game; and the import of models from Google 3D Warehouse, among many other features. iClone is also notable for offering users royalty-free usage of all content that they create with the software, even when using Reallusion’s own assets library. 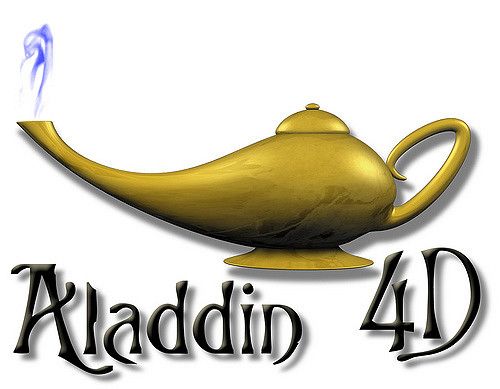 Description: Aladdin4D is a computer program for modeling and rendering three-dimensional graphics and animations, currently running on AmigaOS and Mac OS X platforms. A-Eon Technology Ltd owns the rights and develops current and future versions of Aladdin4D for AmigaOS, MorphOS & AROS. All other platforms including OS X, iOS, Windows & Linux are developed by DiscreetFX. Nova Design added many modern features and made it easier to use. It was one of the first 3D animation programs on any platform to employ volumetrics, which were primarily used to create volumetric gas. However, unlike the majority of Amiga 3D programs, it used scanline rendering instead of the more photo-realistic ray tracing technique. Scanline rendering is similar to the rendering technique used in most Pixar movies. 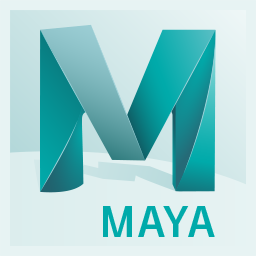 Description: Maya is an application used to generate 3D assets for use in film, television, game development and architecture. The software was initially released for the IRIX operating system. However, this support was discontinued in August 2006.

Users define a virtual workspace (scene) to implement and edit media for a particular project. Scenes can be saved in a variety of formats, the default being .mb (Maya D). Maya exposes a node graph architecture. Scene elements are node-based, each node having its own attributes and customization. As a result, the visual representation of a scene is based entirely on a network of interconnecting nodes, depending on each other’s information. For the convenience of viewing these networks, there is a dependency and a directed acyclic graph.

Users who are students, teachers (or veterans or unemployed in USA markets) can download a full educational version from the Autodesk Education community. The versions available at the community are only licensed for non-commercial use (once activated with the product license) and some products create watermarks on output renders. The software comes with a full 36-month license. Once it expires, users can log into the community to request a new 36 months license and download the latest Autodesk product.

Description:  LightWave is a software package used for rendering 3D images, both animated and static. It includes a fast rendering engine that supports such advanced features as realistic reflection, radiosity, caustics, and 999 render nodes. The 3D modeling component supports both polygon modeling and subdivision surfaces. The animation component has features such as reverse and forward kinematics for character animation, particle systems, and dynamics. Programmers can expand LightWave’s capabilities using an included SDK which offers Python, LScript (a proprietary scripting language) scripting and C language interfaces. 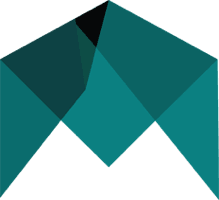 Description: MotionBuilder is a professional 3D character animation software produced by Autodesk. It is used for virtual production, motion capture, and traditional keyframe animation. It was originally named Filmbox when it was first created by Canadian company Kaydara, later acquired by Alias and renamed to MotionBuilder. Alias, in turn, was acquired by Autodesk.

It is primarily used in film, games, television production, as well as other multimedia projects. Mainstream examples include Assassin’s Creed, Killzone 2, and Avatar.

At SIGGRAPH 2012, Autodesk announced a partnership with Weta Digital and Lightstorm Entertainment to develop the next generation of the technology.

The best Android emulator 2019 For PC

HOW TO DOWNLOAD MOVIES FROM NETFLIX WITH SUBTITLES – FLIXGRAB

Even with all other devices & services to keep your photos, videos and important files …