Animated videos are gaining more and more popularity nowadays. We use animations for different purposes starting from running effective marketing campaigns to congratulating a friend with a creative animated video message. The question is where to find a software or an online tool that can perfectly meet our needs.

Depending on your skills, you can choose from different types of software available both offline and online, for professionals and amateur users, 2D animation creators, etc.

Some animation software can seem to be too complicated for a basic user and some online video makers can be unaffordable. We’ll introduce you 10 top animation software and leave it to your own consideration to choose the best one. 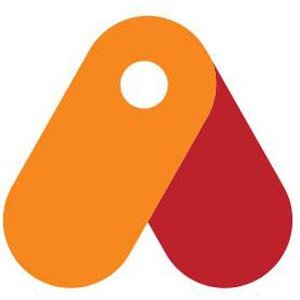 Operating system: Microsoft Windows, Mac OS X
Description: Moho is a proprietary vector-based 2D animation software for animators. The Moho software has two different versions: Anime Studio Debut and Anime Studio Pro. The first one doesn’t have all the functions that the Pro version has, plus the Debut version is a bit more restricted in terms of possible length and image size. Anime Studio Pro no longer supports the Linux platform. Anime Studio is available in English, German and Japanese language (and Spanish since version 9.2). 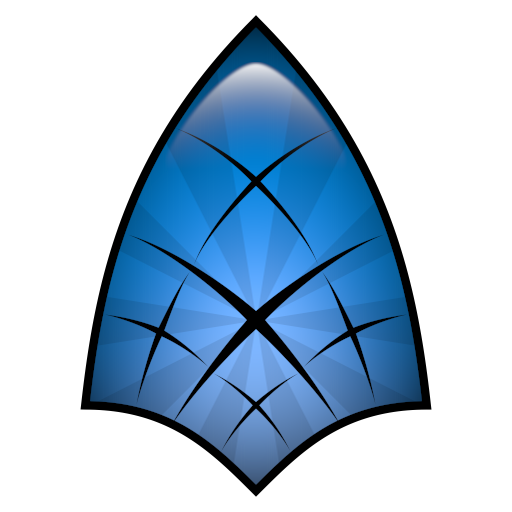 Operating system: Linux, Mac OS X, Windows
Description: Synfig Studio is an open source, free timeline-based, and 2D vector graphics computer animation program. Synfig is a real back-end and front-end application, that allows you to design your animation in front-end and render it in backend at a later time even on another computer, without having to connect the graphical display. 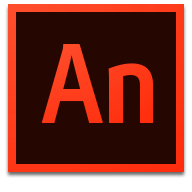 Operating system: Windows, OS X
Description:  Adobe Animate is a computer animation and multimedia authoring program developed by Adobe Systems. If you need to create vector graphics and animation, Animate is the right tool for you. You can, later on, use your creation for websites, online videos, rich internet apps, video games and television programs. Adobe Animate offers support for video and audio embedding, ActionScript scripting, rich text and raster graphics. 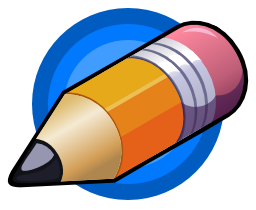 Operating system: Linux, OS X, Microsoft Windows
Description: Pencil2D is an open-source and free 2D animation software. You can easily produce simple 2D drawings, graphics, and animation by using the bitmap/vector drawing interface of the application. It started as a simple “pencil test” at first and developed into an animation software.

Operating system: Linux, macOS, Microsoft Windows
Description: Opentoonz is an open-source 2D animation software. Toonz Premium is the professional product of the same family. This software has been used to create many different films and games, such as Futurama, Anastasia, Asterix in America (in this movie the part of the sea storm was created by Toonz completely), and much more. 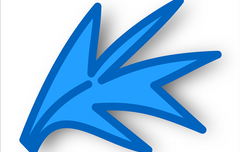 Operating system: Unix-like, Windows, Mac OS X
Description: TupiTube is an open-source application to create and share 2D animation content focused on children, teenagers, and amateurs. The main feature of this tool is the easy animation creation process, which includes only 5 simple steps. 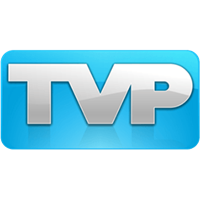 Operating system:  Microsoft Windows, Mac OS X, Linux, Android, AmigaOS (from v1.0 to 3.59)
Description: TVPaint Animation is a 2D digital animation and paint software package, that has been developed by TVPaint Developpement SARL. The software supports most of the operating systems existing today. It has been used to create many animated and otherwise movies. 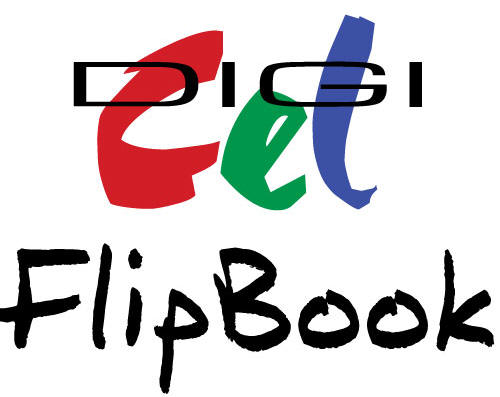 Operating system: Microsoft Windows, Mac OS X
Description: DigiCel FlipBook is a 2D animation software. It was created with the intention of duplicating the animation process in its traditional form, much like Toon Boom Harmony and TVPaint. As FlipBook wants to keep the traditional aspect and the traditional toolkit of the animation, it does not support skeletal animation. Thus each frame has to be created and drown separately and inbetweening is performed via onion skinning. The toolkit is raster-based and supports direct digital input of a drawing using graphics tablet and scanning the physical drawing via either webcam or TWAIN-compliant scanner.

Operating system: Microsoft Windows
Description: DrawPlus is an animation and 2D vector graphics editing software. DrawPlus provides very realistic brushes, which can give the user the opportunity to create drawing with watercolors, oils and other media and you can retain the vector editing capability. DrawPlus is also able to produce Stop frame and Keyframe animations, including output to Adobe Flash SWF file format and support for ActionScript.DrawPlus X8 (paid version) and Starter Edition (completely free) offer support for pressure-sensitive input devices such as Wacom’s range of tablets. Both applications feature a Pressure Studio to allow calibration of the individual devices and allow functions to be mapped to the supported buttons on the tablet. DrawPlus supports pressure-sensitive vector lines and brushes to create a striking range of effects from manga through to painting in an array of media. 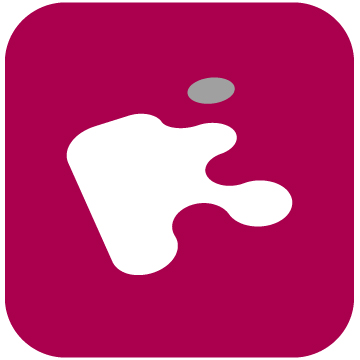 Operating system: Microsoft Windows, Mac OS
Description: RETAS (Revolutionary Engineering Total Animation System) is a 2D animation software bundle developed and sold by Celsys that is available for Microsoft Windows and Mac OS X. It handles the entire animation production from digitally drawing or tracing to exporting in Flash and QuickTime, and is considered to be a leader in Japan’s anime industry.
Share

The best Android emulator 2019 For PC

HOW TO DOWNLOAD MOVIES FROM NETFLIX WITH SUBTITLES – FLIXGRAB

Even with all other devices & services to keep your photos, videos and important files …